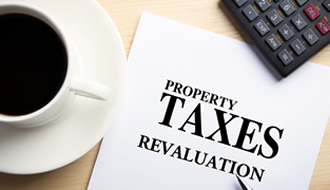 You may have heard the buzz about the recent tax revaluation in the Lake Norman area. That’s due in large part because all four counties that border Lake Norman (Mecklenburg, Iredell, Lincoln and Catawba County) under went a revaluation in 2019.

Mecklenburg County which includes the Lake Norman towns of Cornelius, Huntersville and Davidson got a lot of press about the increases in property values. One important fact that is often left out of the discussion is the date of the last revaluation. In Mecklenburg County, the last revaluation was in 2011. This area has experienced tremendous growth and property appreciation during the last eight years. Iredell, Lincoln and Catawba completed a revaluation in 2015. As a result, the change was not as dramatic. 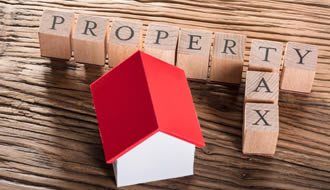 When will the new tax values impact property taxes?

For each county, the tax period runs congruently with their fiscal year which is from July 1st to June 31st. Typically, the property tax is based on the value as of January 1st of the same year. However, the 2019 tax bill will be based on the value established by the revaluation regardless of when the final value was agreed upon. Once the tax rate is set by the end of June, tax bills will be issued. Tax bills are due and payable on September 1st. However, you have until early January to pay without an interest penalty. That ‘no penalty’ date for each county is as follows:

Thinking about new construction? We often get questions about the taxes for a newly built home. Who pays the taxes, the builder or the buyer? When is the tax value established? When does the asset convert from land value to both land and home value? Read Property Taxes Questions on New Home Construction 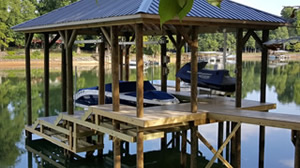 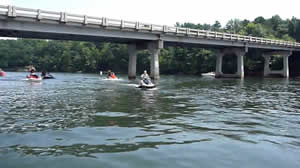 We have created a map that shows all the different bridge heights around Lake Norman.  (See Below).  On the southern …
Read More 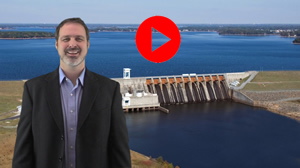 Lakes all around the country are handled differently in regards to maintaining lake levels. Lake Norman as well as Lake …
Read More 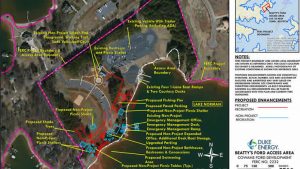 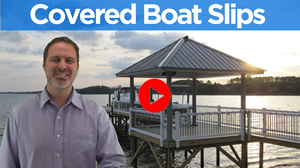 Lake Norman Boat Slips: Can you cover them?

There’s no simple ‘yes’ or ‘no’ answer to this question. Whether you’re allowed to have or own a covered boat …
Read More

As the largest man-made body of water in North Carolina, Lake Norman is often referred to as “the inland sea.” …
Read More 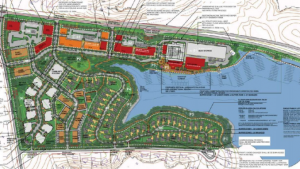 We are collecting articles about developments in the Lake Norman Area.  If you have a suggestion, please leave comment. Habor …
Read More